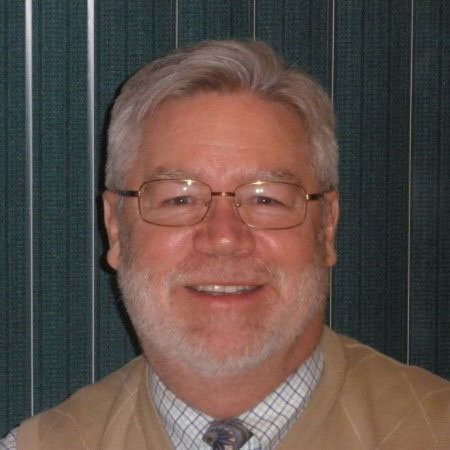 Chairman of the Board
Back To Board Members

Peter Stapp began his career clerking for Denver District Court Judge Stephen Phillips. He moved on to the Attorney General’s office where he worked in both criminal appeals and the regulatory law sections.

Peter was then appointed to the judicial bench in the 17th Judicial District, where he handled child custody cases, dependency and neglect matters, divorces, allocation of parental responsibilities issues, juvenile delinquency trials and sentencings, as well as civil and criminal matters.

Since his retirement Peter has provided mediation services, as well as arbitration services in a vast variety of cases. He also volunteers his time at CrossPurpose, Greenwood Community Church and Youth with a Mission.

Born and raised in Denver, Peter is the youngest of six children. They are all still living in the Metro area and see each other quite often. He is married and has three children, all grown. His wife of 47 years is the youngest of five children and they too all live in the Denver area. Peter loves to travel, hike, walk and build/rebuild things as my hobbies.